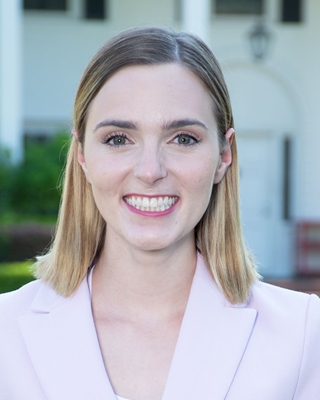 Whitney Gillett is from The Woodlands, TX. While in Texas, she was on a National Championship winning competitive dance team, performed at TUTS, and attended Humphrey's School for the Performing Arts. She later received a B.F.A. in Musical Theater from The University of Michigan where she trained in dance, acting, voice, and direction/choreography. After graduating UofM, Whitney most notably went on to perform in Wicked the Musical, and choreographed for The Juilliard School, New York Fashion Week Events, and Off-Broadway Productions. At Duchesne, she currently runs the Middle School and Upper School dance programs, works with Upper School Musical Theater students, and coaches the Duchesne Charger Girls.